Last year there was also an article from this Samsonas Rally Rokiškis. A very famous guest, Tonni Gardemeister was visiting Lithuania at that time. Unfortunately, technical problems stopped his rally with Samsonas prepared BMW M3. This year there was no Tonni, but there was his company (TGS Worldwide) car, Škoda Fabia Evo2 in a field, driven by a 2019 Finland champion Teemu Asunmaa. He was one of three main candidates to take a Samsonas trophy. The second one – last year winner, Lithuania rally champion and Dakar rally star – Vaidotas Žala with the older version of Škoda Fabia R5, serviced by SRT. And I mentioned Sports Racing Technologies not without the reason. 5 years this company was the main companion for a third contender to win a Rally Rokiškis. Now, – Nikolay Gryazin is a Hyundai factory team driver.

At Samsonas Rally Rokiškis N.Gryazin was chased all rally, but he was simply too fast. V. Žala tried really hard to catch him, but fast Russian was getting away all the time. Nevertheless, V.Žala had to look over a shoulder in the second part of the rally, because T.Asunmaa started to appeal for 2nd place. Before the last 3 stages section, Finn even took 2nd place from Lithuanian, so the battle meant to finish in the last stages of the rally. Maybe local knowledge, maybe total flat-out driving on and beyond the road decided, that V.Žala took back his 2nd place from T.Asunmaa. After the finish, he was cheering like he won the rally. A happy man also was N.Gryazin. It’s his first rally after quarantine and first win with a Hyundai i20 R5 machinery.

Maybe You think, why there is a white BMW photo on the post cover instead of Gryazin’s R5? It’s because I have another interview for You to read. This rally was the first in 18 years old Gracjan Predko’s rally career. A tough one for a debut I would say. So let’s hear more about it from his co-driver – Adrian Sadowski.

You can read interview below: 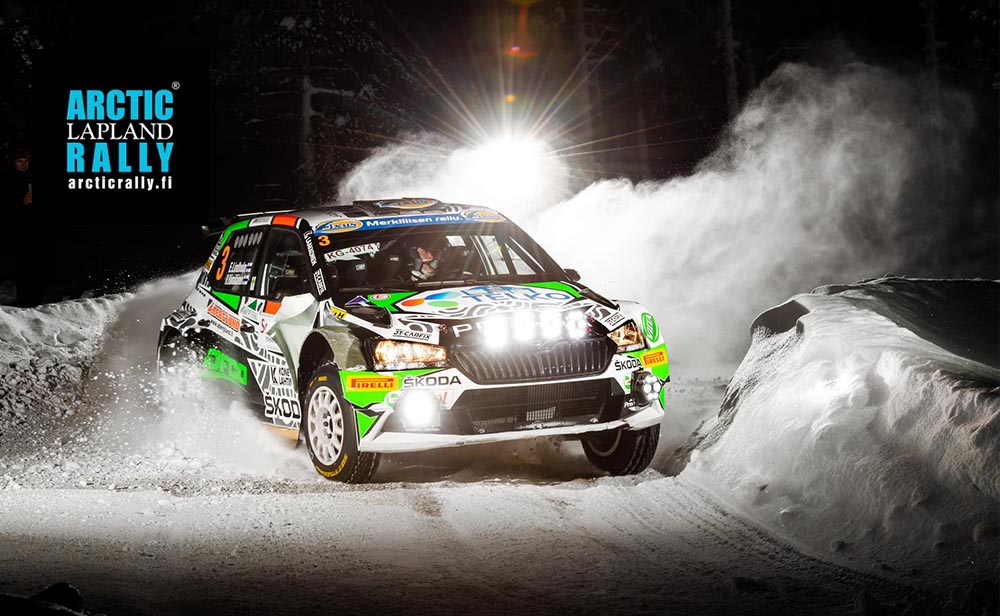